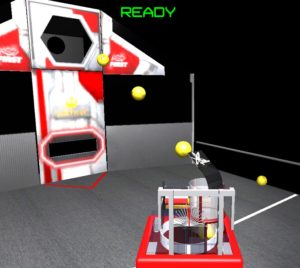 Several other minor features added, one being "Camera Smoothing". This can help with camera jitter on multi-player mode that can be jarring. By default it's set to 3-frame filtering and can be changed in "other" menu.